Power bank that can even start your car engine easily 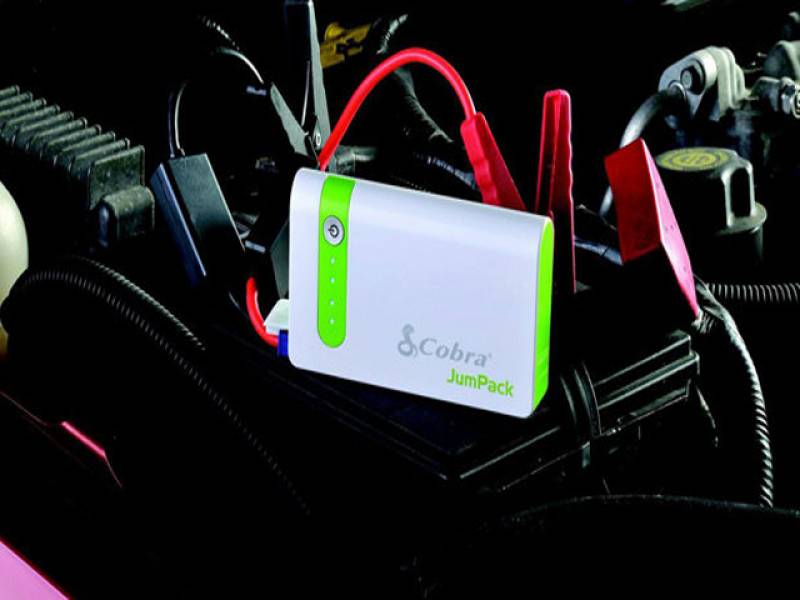 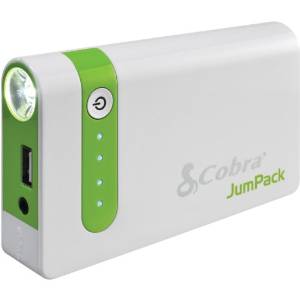 Power bank small in size and big in power

If you are in search of the best Powerbank then it is in the Market now.

Cobra Electronics have invented a Power bank which can not just charge several mobiles at the same time but also can jump start your car engine.

Cobra Electronics have launched this powerbank with the name "Cobra Jumpack". This power bank is also available at Amazon at the price of 150 U$ Dollars but the company is offering a discount as introductory price so it will cost about 108 US Dollars. The price still sounds really high but those who have bought it find it satisfactory because of its performance.

This power bank can give 200 Amp Starting Current, 400 Amp Peak Current which jump starts most cars. Newer version will have a stronger power on which company is already working.

Device includes 2.1 Amp USB Port for rapid charging of portable devices and also includes wires for car jump start as can be seen in the image below.